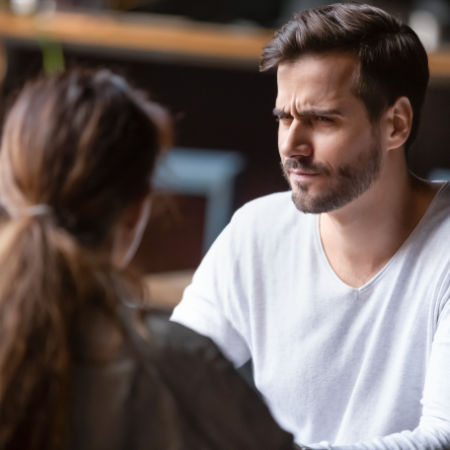 ARE YOUR DATING STANDARDS TOO HIGH?

Be honest: have you ever been told that your dating standards are too high, or that you're too picky about potential partners? It’s an accusation leveled against many of us single folk, especially for those of us who have been in The Game for a long time. If you’re consistently single, clearly the issue is your sky-high standards. Clearly. (Cue eyeroll.)

This kind of comment often chafes more than it illuminates, because the truth is that everyone should have some dating standards and expectations, right? We owe it to ourselves to seek out a match who fulfills, challenges, and uplifts us. If a person doesn’t measure up ... well, too bad for them.

But it’s also true that a list of must-haves is only useful so long as its contents are reasonable and realistic. If your expectations are endless or absurd – if no one person could ever hope to embody them all – ultimately you’re selling yourself short.

So how can you tell if your standards are fair or unforgiving? Here are six signs that you might be a bit too picky when it comes to your romantic partners.


You've never dated anyone who meets your standards

Gut check: how often do you swipe left or become disinterested in your date because they don’t live up to your standards? Some, most, or all of the time?

If your answer is “most” or “all” of the time, some self-reflection should be on the menu. It’s definitely possible that you aren’t meeting the right people (and if that’s the case, check out this article for how to improve your dating odds), but there's also a decent chance that your romance requirements are so high that nobody – literally nobody – could measure up.

The thing to remember is that your list of dating “ideals” can be as voluminous as you want. “Ideal” implies a certain level of flexibility ... it describes a trait that’s desirable but not a requirement. Are you a sucker for someone with a single dimple? Do you have a soft spot for septum rings? Add 'em to the list! But be careful not to confuse these ideals for must-haves.

When the absence of something fairly arbitrary becomes a dating dealbreaker, you’re likely being way too picky ... which can leave you pretty dang lonely. 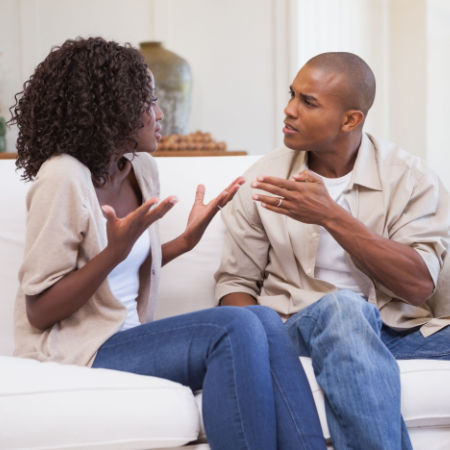 Your matches and dates accuse you of having double standards

Another sign your dating expectations are too high is if you’re often accused of having double standards. “Rules for thee but not for me” ain’t a good look, and beyond dating, it’s a life approach that’s ultimately more self-destructive than self-serving.

If you’re unsure if you fall into this category, ask yourself if you’ve ever rejected someone for not meeting some arbitrary superficial requirement, but then felt super offended and hurt when they highlighted one of your own supposed flaws. Or ponder whether you’ve bristled at the sting and unfairness of being rejected out of hand, but absolutely refuse to be open-minded yourself. An affirmative answer to either of these questions is a pretty good indication that your standards are hypocritical and unreasonable.

We all have traits that we find most attractive, but it’s important to look at the whole package and not just one component of it. Say you typically only date well-read people. If you allow yourself to date outside of that preference every now and again, what’s the worst that could happen? You might fall for someone less literary than you once envisioned? The horror!

The moral of the story is that if you extend the same courtesy to people that you expect to receive, you're going to see your dating world expand in some really meaningful ways. Trust us. It’s worth the experiment.

Physical attraction is important when dating, full stop. Despite what we’re told as kids, people judge books by their covers all the damn time. It’s human nature.

The instinct only becomes problematic when you prioritize appearance at the expense of other important compatibility traits. If you insist on physical perfection – if you won’t go out with someone unless they’re a “ten” – you’re being too picky and missing out on the most important stuff. The idea that you could unknowingly sacrifice a soul mate because you’ve deemed their nose imperfect or their abs too flabby or their lips too thin ... is it just me, or is that heartbreaking?

We're going to let you in on a little secret: a book’s cover can hit different after you’ve experienced the story. In other words, when you love someone, their physical imperfections often become endearing and adorable. Don’t discount someone because they’re not quite as hot as you’d like. Get to know them on a fundamental level and then see if your feelings and attraction change. 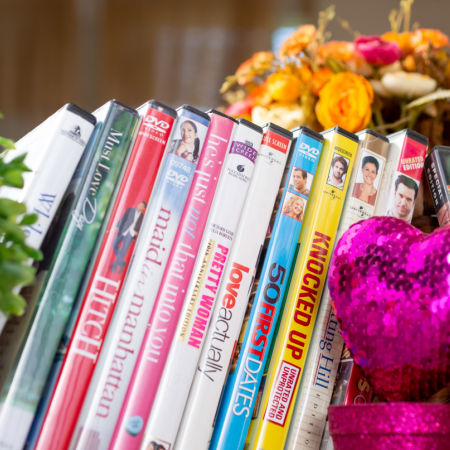 Your dating standards derive from rom-coms, not reality

If you’d ditch a date because their vibe doesn’t match that of your favorite movie character, you’re picky AF and setting yourself up for failure.

Romantic comedies are fun and full of feels, but let’s be honest … they’re not particularly realistic. Bet you can’t think of one person IRL who consistently goes to the romantic lengths that your favorite leading character does. (And if you can? Congrats. You’ve met an anomaly. Marry them if they're single; hope they have a twin if not.)

The vast majority of the time, letting a movie plot influence your love life will only let you down. The grand gestures we see in films are dreamy, but don't discount more subtle behavior. Just because a love language is less represented on the silver screen doesn't mean it's less meaningful. Our advice is to give your date the benefit of the doubt ... at least at first. Pay attention to the ways they show interest and affection. If their language translates, wonderful. If it doesn't, what have you lost?

You don’t approve of your friends’ partners

Just as being disappointed in all of your own partners can be a sign of pickiness, disapproving of everyone else’s plus-ones can signal a similar "your standards are too high" red flag.

In other words, if you never have anything good to say about your fam or friends’ partners, the call is coming from inside the house. It’s highly unlikely that everyone you know has opted to be with a real dud; instead, you’re probably projecting your own list of unrealistic dating expectations onto them.

Take a break from bad-mouthing your bestie’s bae and examine whether your gripe has more to do with your own hang-ups than it does with their faults. Not only could the exercise help you get along better with the couples in your orbit, but it could also help you in your own dating endeavors.


Your relationships are short-lived, and you’re always doing the dumping

And finally, perhaps the most obvious sign that your dating standards are too high is that your relationships don’t ever seem to get past the first few dates ... and you’re always the one doing the dumping.

Painful truth: sometimes it is you, not them.

It’s so important to be honest with yourself about who you are, what you need in a relationship, and what you can live happily without. Standards are a form of self-love, but they can also be your undoing if they become so numerous or extreme that they prohibit partnership.

Sometimes we need to open our minds before we can open our hearts, and since singlehood should be an experience if nothing else, why not make it as varied and exciting a one as possible? 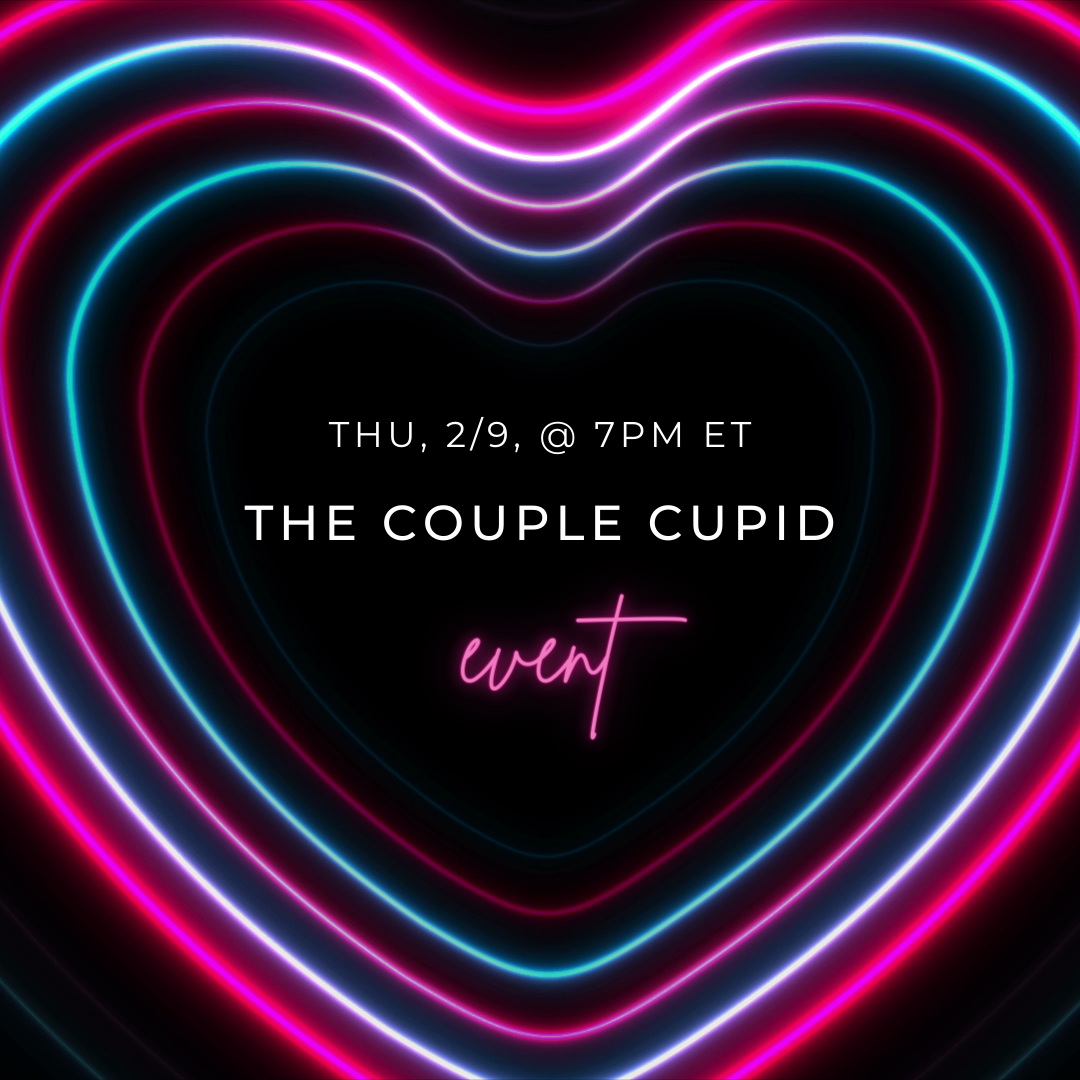 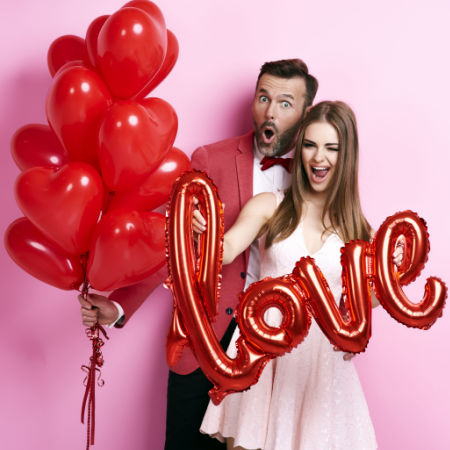 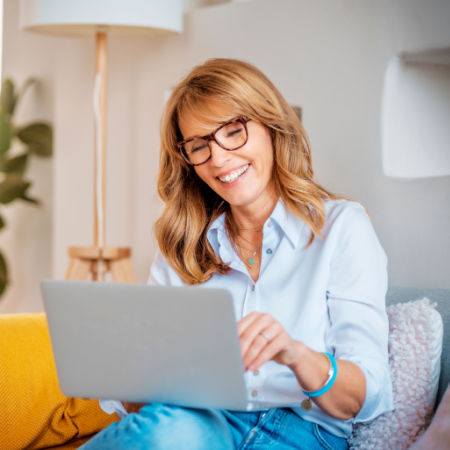 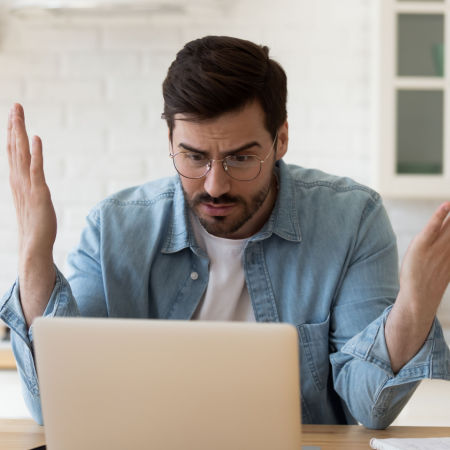